In a historic decision, the New York City Council has passed a law marking an unprecedented move towards salary transparency.

In a historic decision, the New York City Council has passed a law marking an unprecedented move towards salary transparency. The legislation requires all companies with at least 15 employees to disclose the minimum and maximum salary range for positions and share current salaries of employees who share their title or do the same job. The requirement went into effect on November 1, 2022.

This marks an unprecedented move towards salary transparency.

The bill aims to curb underpayment and salary manipulation by requiring employers to disclose pay scales publicly. Companies that fail to comply will face fines of up to $250,000. The legislation comes at a time when wage gaps between men and women are increasingly coming under scrutiny. A recent study by PayScale found that it takes women 12 years longer than men to earn as much as their male counterparts. In fact, according to an article in The Atlantic, “For every dollar earned by men in the U.S., women earn 80 cents on average—and that’s only if they have full-time employment throughout those 12 years; if they work part-time or switch jobs often (which many people do), the gap widens significantly."

Women have been more likely than men to be employed in low-wage jobs since 1979 according to data compiled by The Institute for Women's Policy Research (IWPR). Women also make up almost two-thirds of all minimum wage workers.

As a result of these factors, women may not negotiate for higher salaries as much as men do—and they may not know if they're being paid less than their male counterparts because of their gender. In addition to salary discrepancies, women tend to be adversely affected by parenthood due to pregnancy and maternity penalties. Both have a long-term effect on the earning potential of women, with estimates of up to a 20% reduction in gross salary earned over 5 years.

Current employees may request pay information for other workers who share their title or do the same job.

The new law will require employers to provide their employees with pay information for other workers at the company who share their title or do the same job. Employees can request this information from the company directly and then use it to see if they're being paid fairly. This will help ensure that women are not being underpaid because of discrimination or bias.

The ongoing problem of gender-based pay discrimination has been well-documented, particularly in recent years.

In the United States, women earn just 80 cents to every dollar earned by men. This is a problem that is well-documented and persistent, particularly in recent years. Women also face a number of other challenges in the workplace: they're more likely to be passed over for promotions, receive worse performance reviews, and are more likely to be left out of important networking opportunities than their male counterparts. All of these contribute to the wage gap between genders—and all have serious consequences for women's careers.

Women earn less than men in 99% of professions and are often penalized during motherhood.

The report also found that women earn less than men in 99 percent of professions.

In a summary of the study, the American Association of University Women (AAUW) Director of Public Policy Rachel Thomas said, “The gender pay gap is not just a number—it represents real women who are being paid less than their male colleagues for the same work and often working harder to prove themselves.” The AAUW study found that women were paid just 82% of what men were paid for same or similar roles, despite women working longer hours on average.

A similar study by PayScale found that women in New York City make an average of $62,750 per year compared to men’s $73,827 annually. The difference amounts to about 20 percent less for female employees in this city alone — which can add up over time if you factor in raises and promotions as well as points on your resume like education level and work experience.

As the report notes, “The gender wage gap is larger for minorities than it is for whites or Asians. Women earned $0.80 to the dollar compared with men in 2017 and $0.85 less than white men. However, African American and Hispanic women earn 65 percent and 58 percent, respectively."

Advocates of salary transparency point to the following as key reasons open earning data should be available: 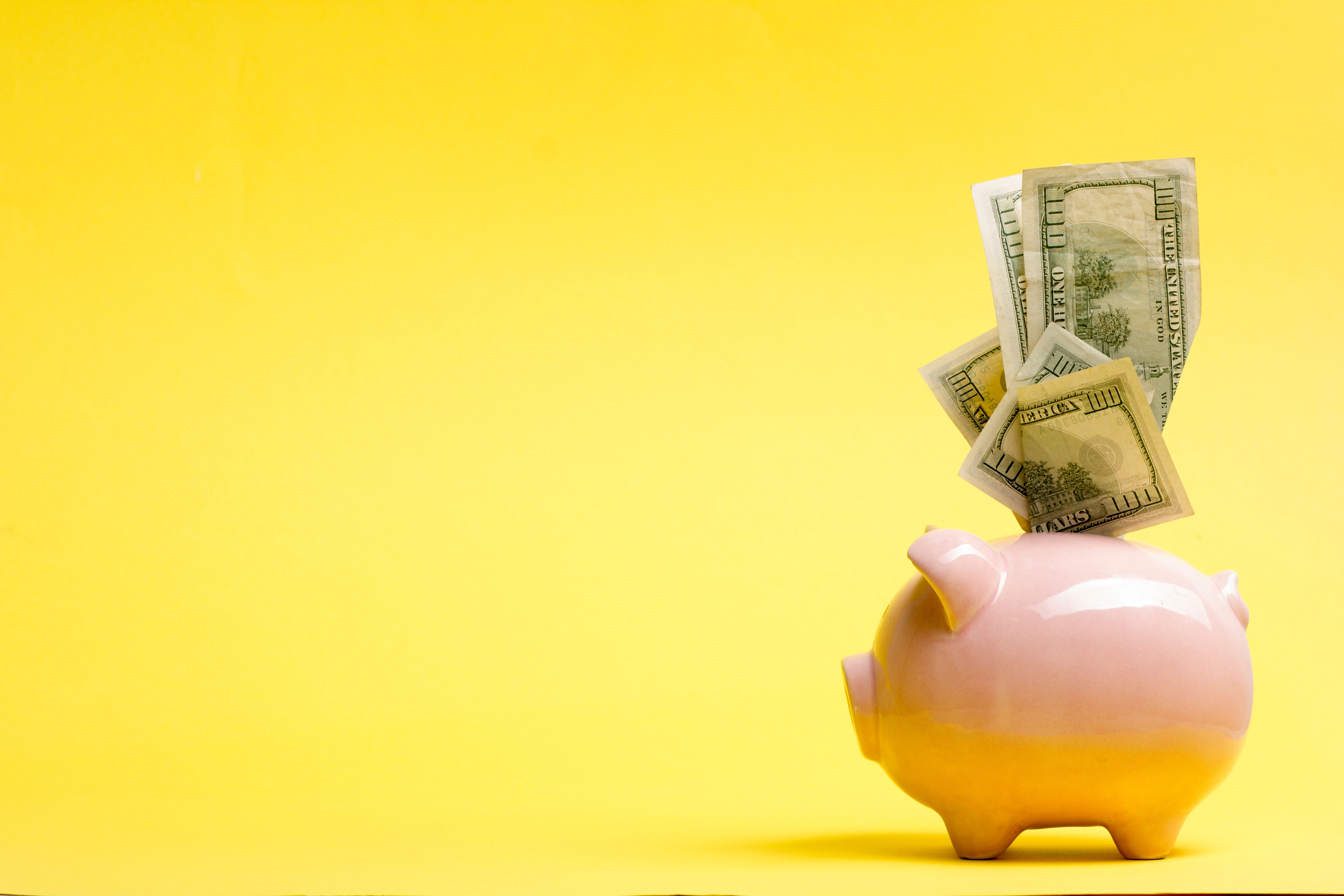 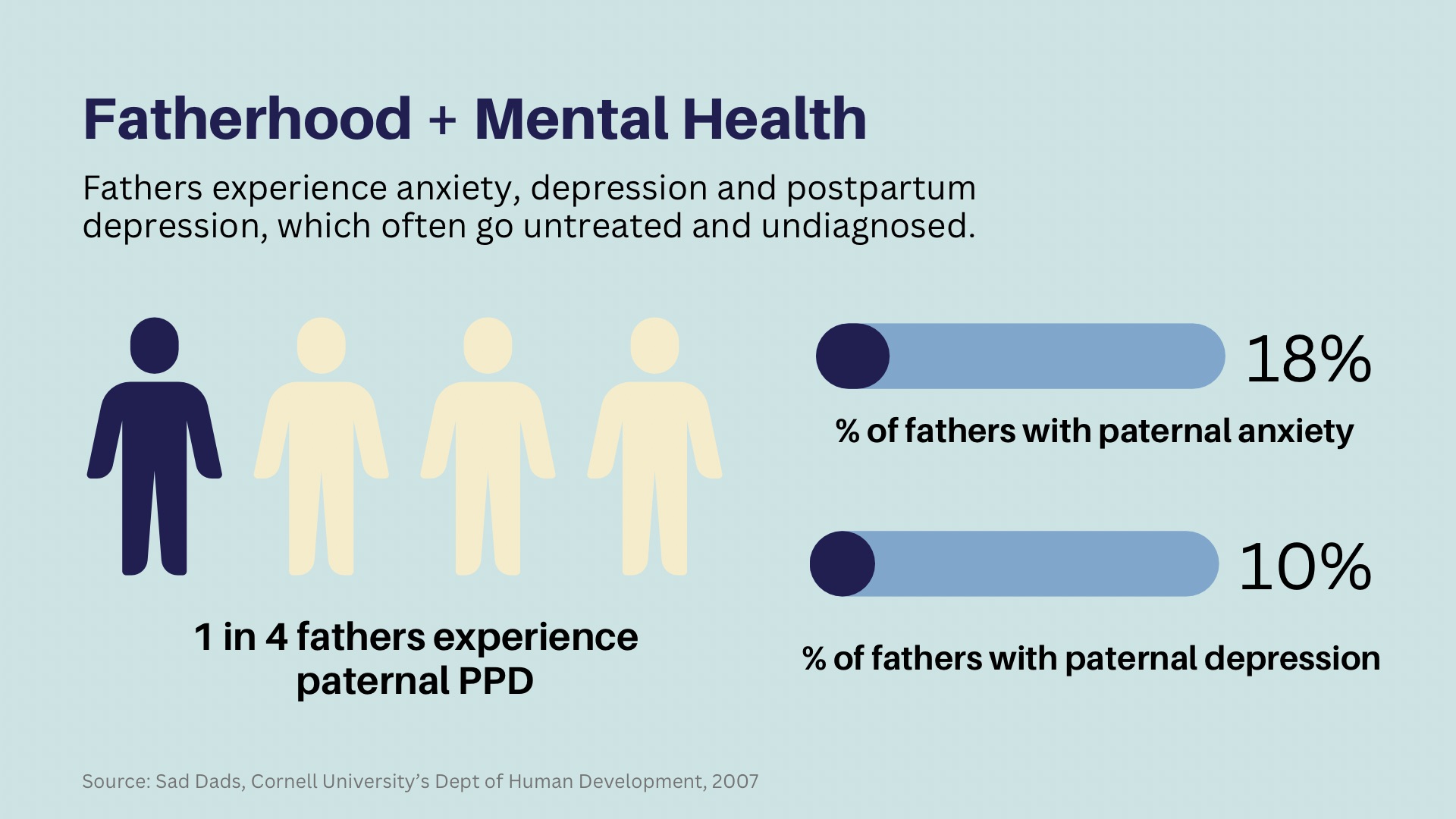 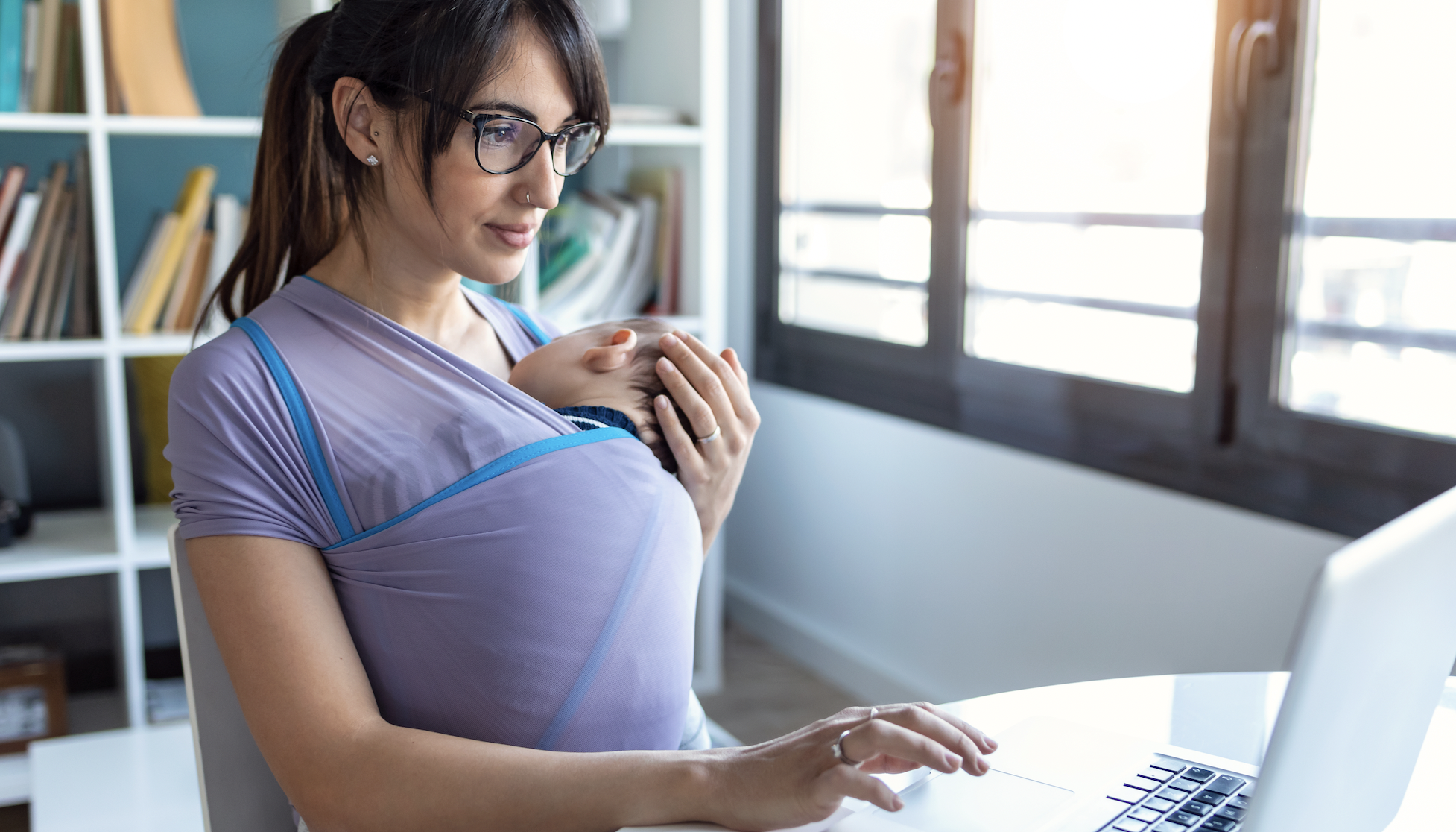