4 Weeks of Federal Paid Parental Leave Falls Short, but is Still a Step in the Right Direction

While four weeks is far short of international levels, if passed, it would be a momentous victory for working parents. 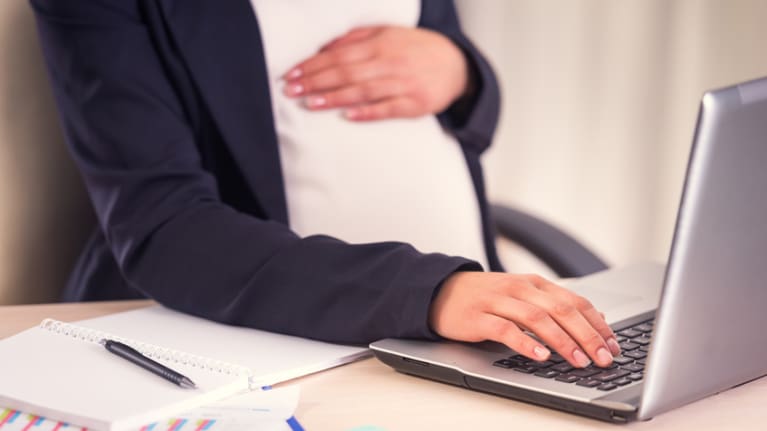 The most recent iteration of the Build Back Better Act, a sweeping piece of federal legislation, has added federal paid parental leave back in, which would provide partial federal subsidization of employee salary expenses while on parental leave for qualified births, adoption, or foster placements. While federal paid parental leave was originally proposed at twelve weeks, today it is down to 4 weeks and risks being removed entirely, as was the case last week when its fate in the gutter was all but assured.

While four weeks is far short of international levels, if passed, it would be a momentous victory for working parents. Research from the Bipartisan Policy Center shows that 15% of workers stopped working in 2020 because of a lack of access to childcare, and only 28% of current employees had the option of taking paid maternity or paternity leave in the last year.

Who Would be Covered Under Federal Paid Parental Leave? What are the details?

According to Claire Miller, senior political correspondent and reporter for The New York Times, the latest bill draft – which has not yet been made public – would include 4 weeks of paid leave for family, caregiving, or personal illness, with a fluid definition of “family.” The policy would include all employed and self-employed workers, but it is unclear if “workers” will include independent contractors and part-time employees. Salary and pay reimbursements are on a sliding scale beginning at 90% of pay for those earning less than $290/week and max out at $814/week ($3,256/month max).

The draft includes a one week waiting period, commonly referred to as an elimination period, during which the employee receives no pay, and allows employees to take leave in 4-hour increments.

What’s next and what’s the timeline?

Right now, the fate of federal paid parental leave is still uncertain, and we will be closely monitoring its progress.  Most pundits anticipate the Build Back Better Act to be passed by the House this month, November 2021, and signed into law by the end of the year.  If included in the bill, access to federal paid parental leave will not be accessible until 2024 at the earliest and will involve extensive state and federal coordination.

The U.S. remains one of only a handful of developed nations without a federal paid maternity leave policy and has not made strides towards federal protective parental legislation since the early 1990s.  The weight of providing partially or fully paid parental leave remains a state responsibility and Paid Family and Medical Leave (PFML) is only available in nine states: California, Colorado, Connecticut, Massachusetts, New Jersey, New York, Oregon, Rhode Island, and Washington.  Each state has varied laws and employer requirements making access to paid maternity and paternity leave difficult for HR teams to manage – especially for remote teams across multiple states – and creates a compliance nightmare.  A federal policy would streamline the process for employers and guarantee access for qualified employees.

More information on the long-term benefits and ROI of paid parental leave can be found in our comprehensive report. 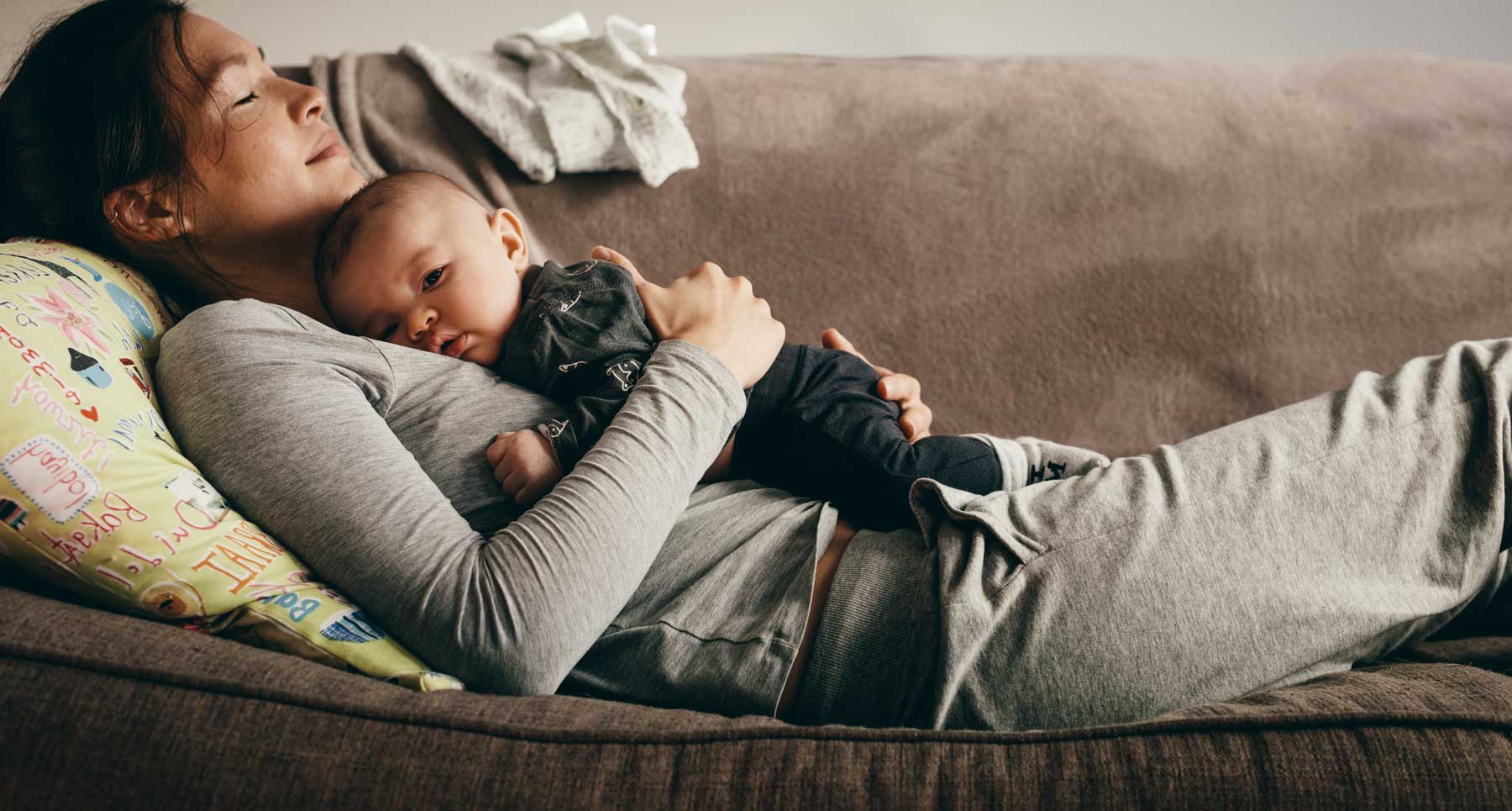 Going Back to Work After Baby 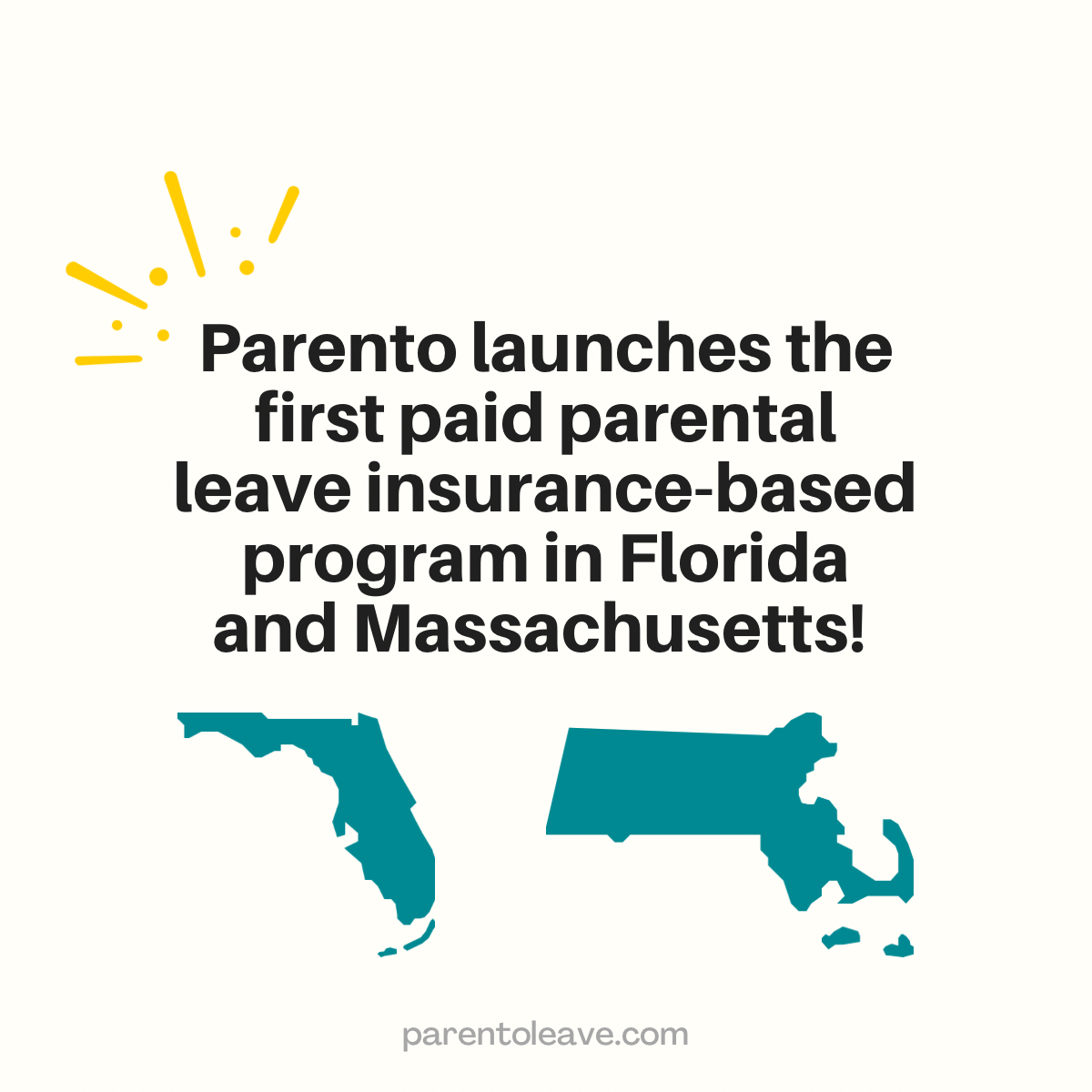 Parento Launches in Florida and Massachusetts 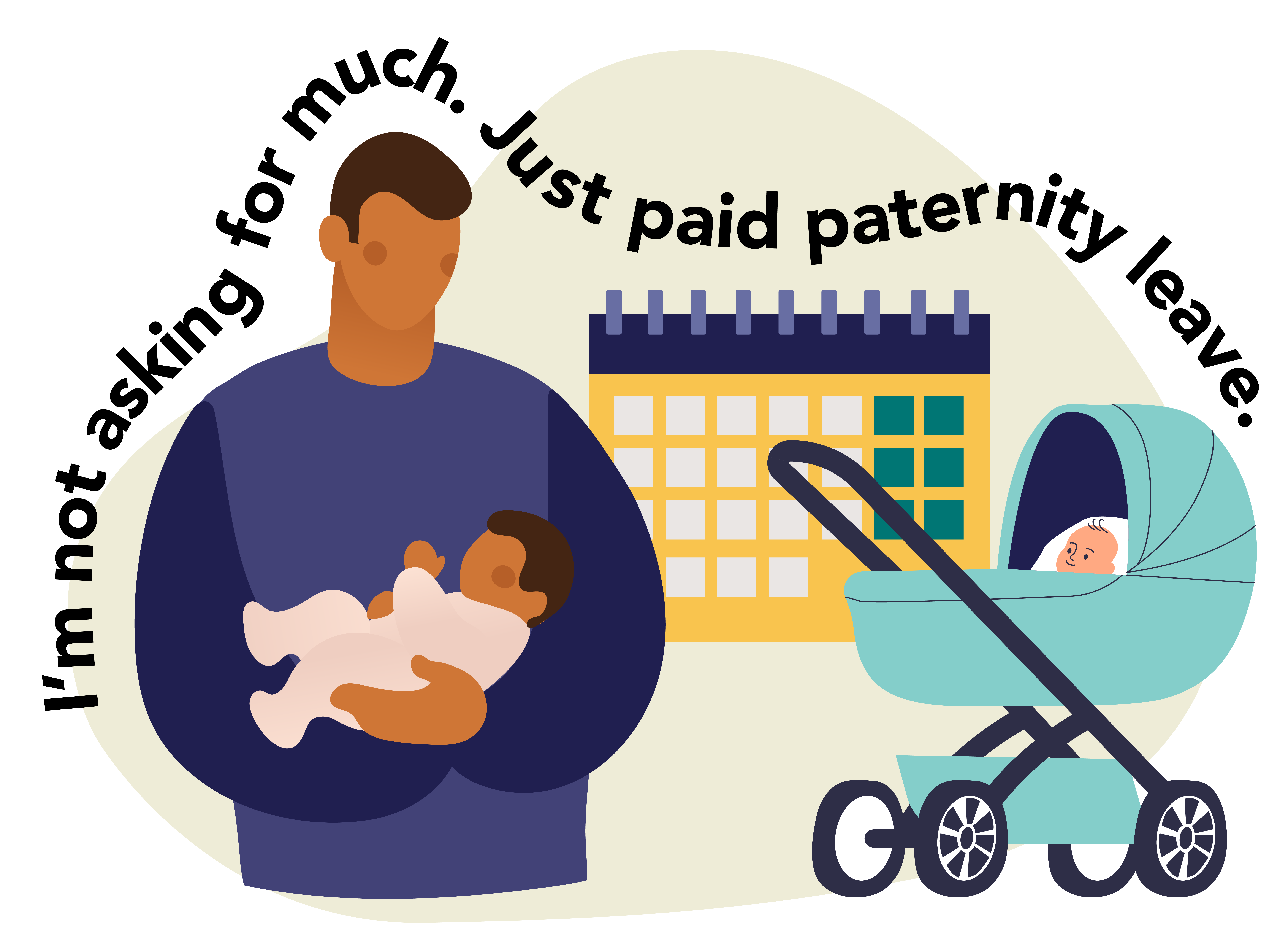